About the Cheltenham cemeteries

Opened for interments on 3 October 1864, the Cheltenham Pioneer Cemetery was the first general cemetery established in Melbourne's bayside and until 1917, was known as the "Mordialloc and South Moorabbin General Cemetery". A portion of the Cemetery was excised in the 1880s for the railway line to Mordialloc.

After the Pioneer Cemetery reached its capacity in the late 1920s, steps were taken to open a new burial ground and the first interment at the Cheltenham Memorial Park took place on 27 March 1933 on the 68th anniversary of the first burial at the Cheltenham Pioneer Cemetery. The original area comprised 21.9 acres and was constructed during the Great Depression at a cost of £8,666 using local unemployed men..

A feature of the layout was the strong gridiron arrangement of roads and pathways contrasting with the serpentine layout of the Pioneer Cemetery. The non-denominational lawn sections were introduced in 1961.

Both the Pioneer Cemetery and the Memorial Park contain the remains of many local, state and national identities. They are administered by the Southern Metropolitan Cemeteries Trust. 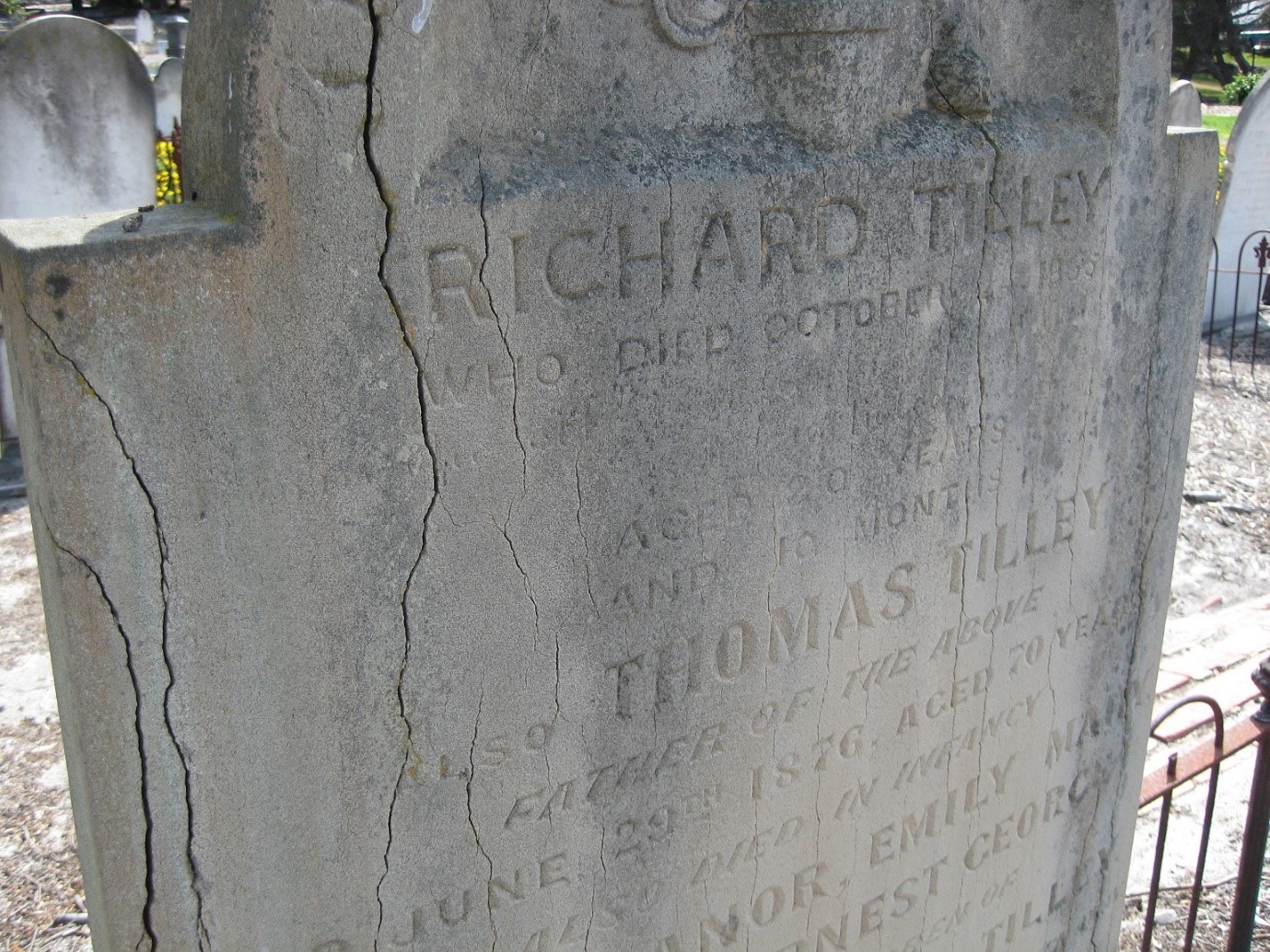 Did you know that almost all of the early settlers, squatters and selectors of the district that once comprised the Parish of Moorabbin, are buried at Cheltenham Pioneer Cemetery. The King brothers, Alexander Vause MacDonald, Charmans, Moyseys, Keys, Wells and Attenborough’s, to name just a few. Most were market gardeners like the Le Pages, Walkers, Barbers, Judds, Tilleys and Ruses. All had arrived in Cheltenham, at various times from 1830’s onwards, seeking a more prosperous life. These pioneers and their families were the main drivers in pioneering the establishment of many of the suburbs that you now know, such as, Cheltenham, Beaumaris, Dingley, Brighton, Mentone, Mordialloc, Moorabbin, Keysborough and Mentone.

Despite his and his wife’s contribution to the pioneering establishment of Mordialloc, Alexander and Isabella lie in an unmarked grave.